Paphos, a city rich in history and culture, is the gem of western Cyprus. Believed to be the birthplace of Aphrodite, the Greek goddess of love and beauty, Paphos proudly boasts the remains of palaces, theatres, fortresses and tombs that belong to Classical, Hellenistic and Roman periods. There is also archaeological evidence supporting the city’s existence from the Neolithic period.

All these elements and facts give Paphos a remarkable architectural and historical value, and this is mostly why the town of Paphos with the Mosaics palaces and Tombs of the Kings, is included in the official UNESCO list of cultural and natural treasures of the world’s heritage.

Paphos was valued as a major port and the capital of Cyprus during Roman times. Today, this small harbour with a population of about 32,754, has slowly and steadily emerged as an attractive, popular tourist destination. Ktima is the main residential district while Kato Paphos, by the sea, is built around the medieval castle and contains most of the luxury hotels and the entertainment infrastructure of the city. Hundreds of shops, restaurants, bars and a newly built shopping mall complete the picture of this exceptional town. In the district of Paphos and within a half an hour drive away, one can visit numerous picturesque villages with traditional tavernas, churches and archaeological sites. Polis, Akamas Peninsula, Aphrodite’s Rock, Peyeia, Argaka, Lara Bay with the Caretta- Caretta turtles are just a few to name. Paphos, along with Aarhus, Denmark, will be the European Capitals of Culture for 2017. 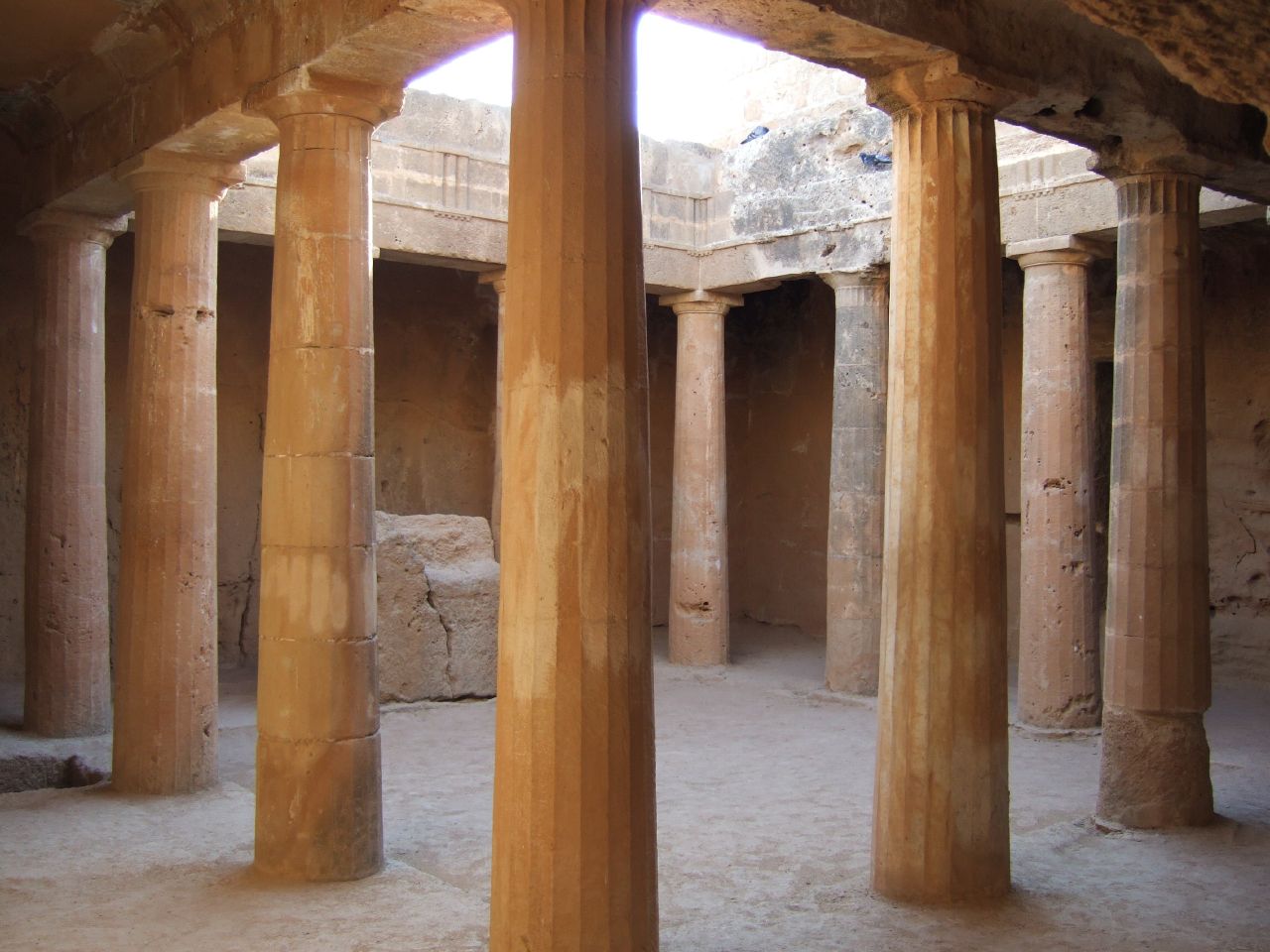 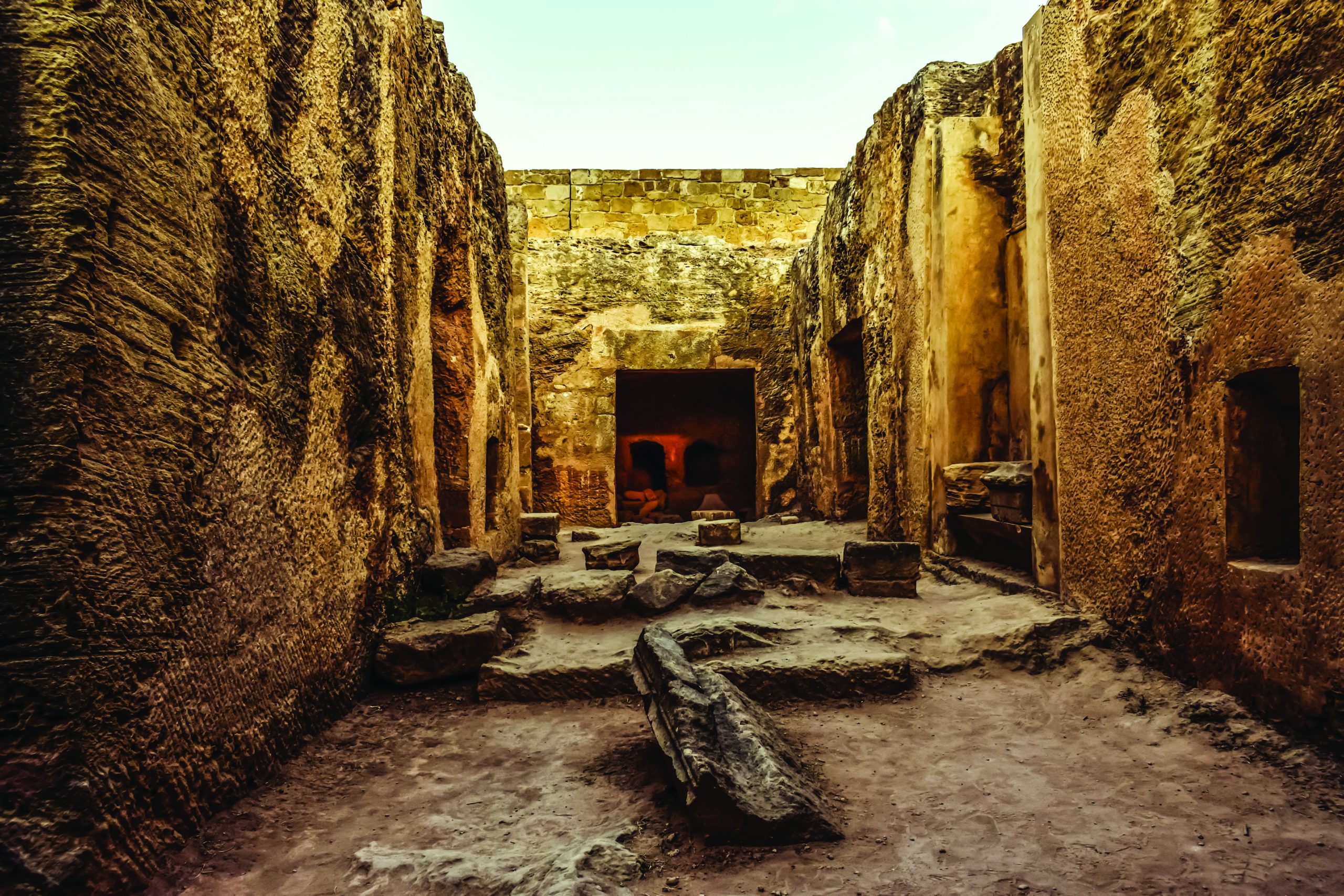 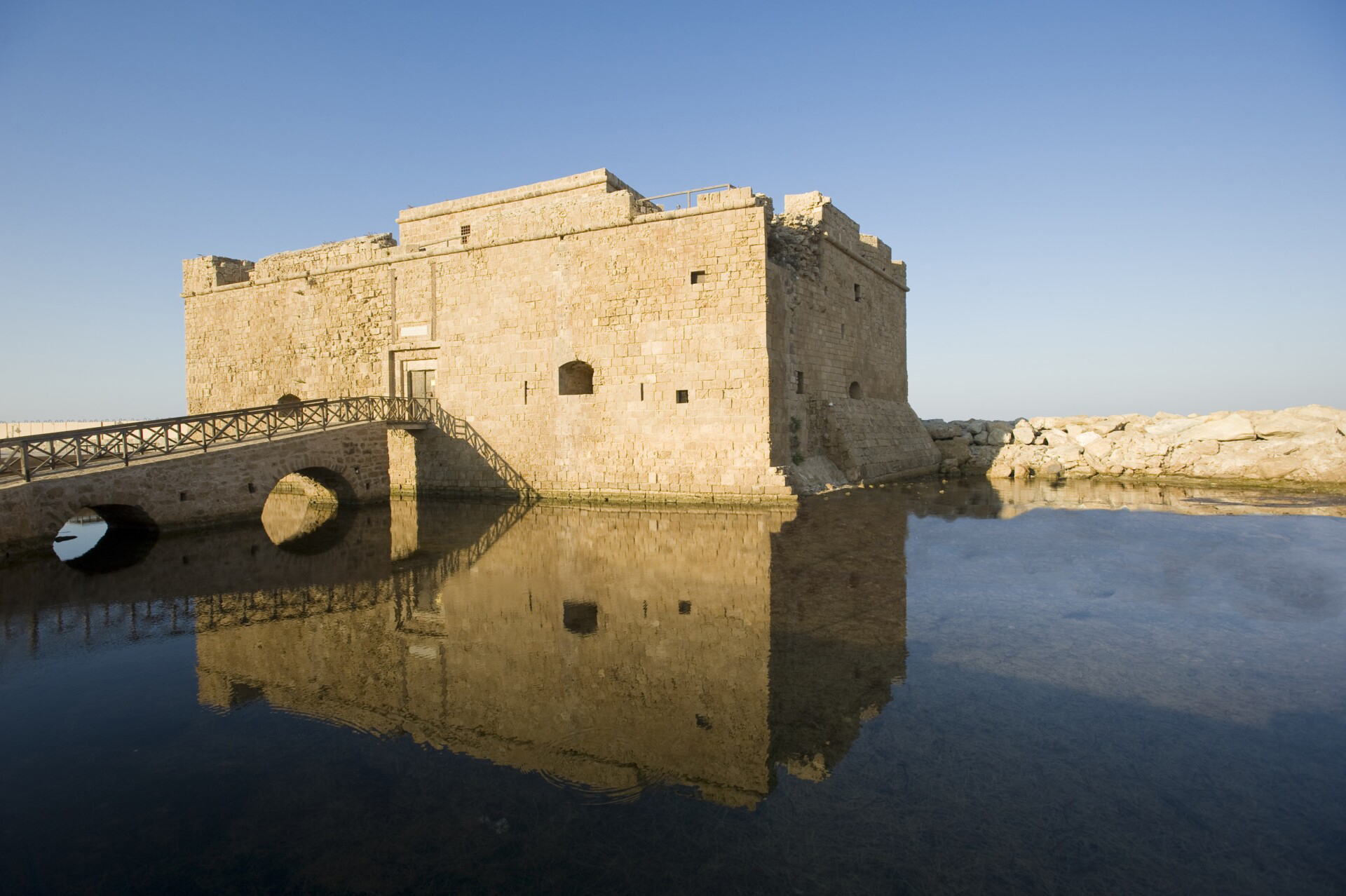 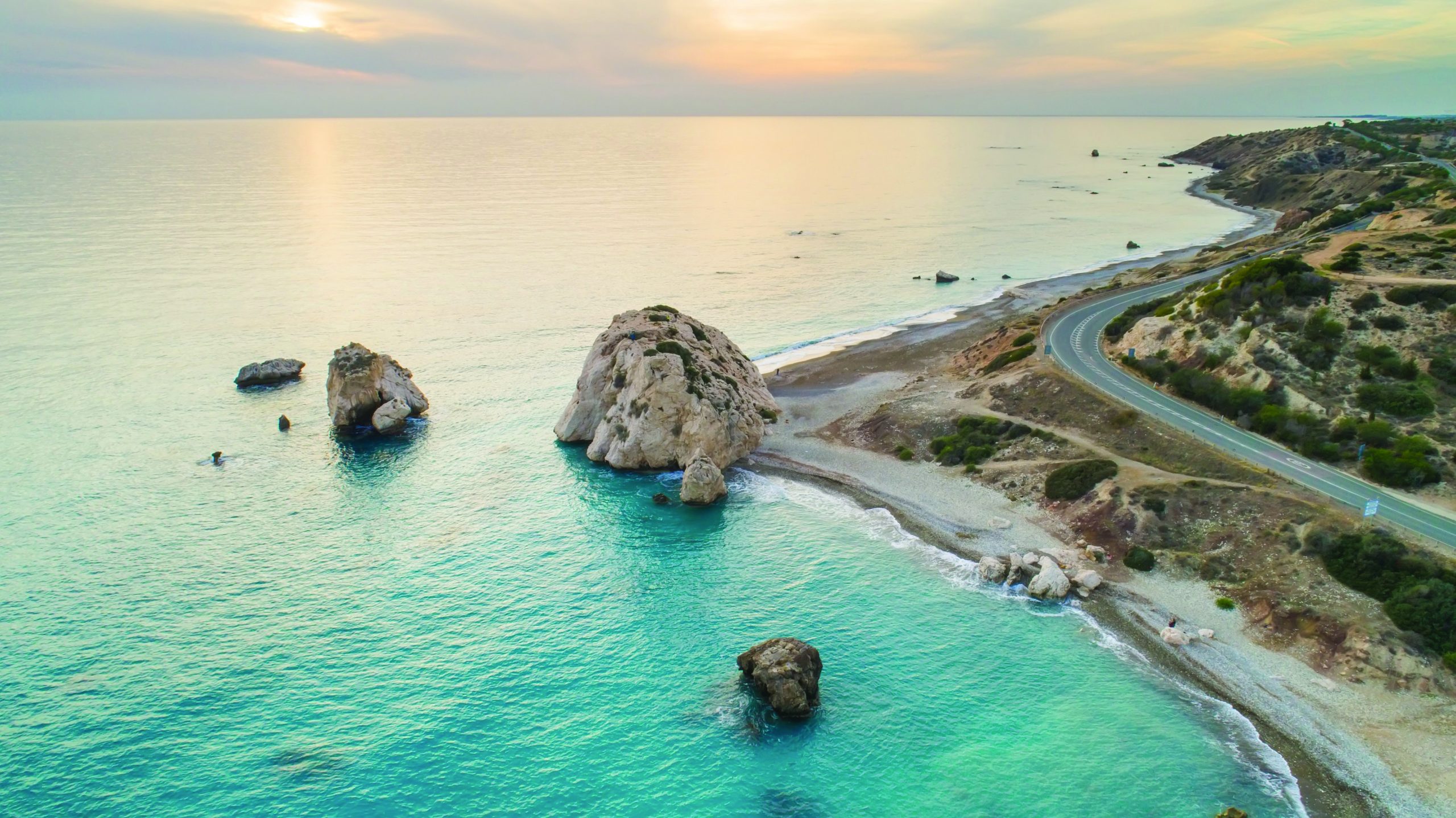 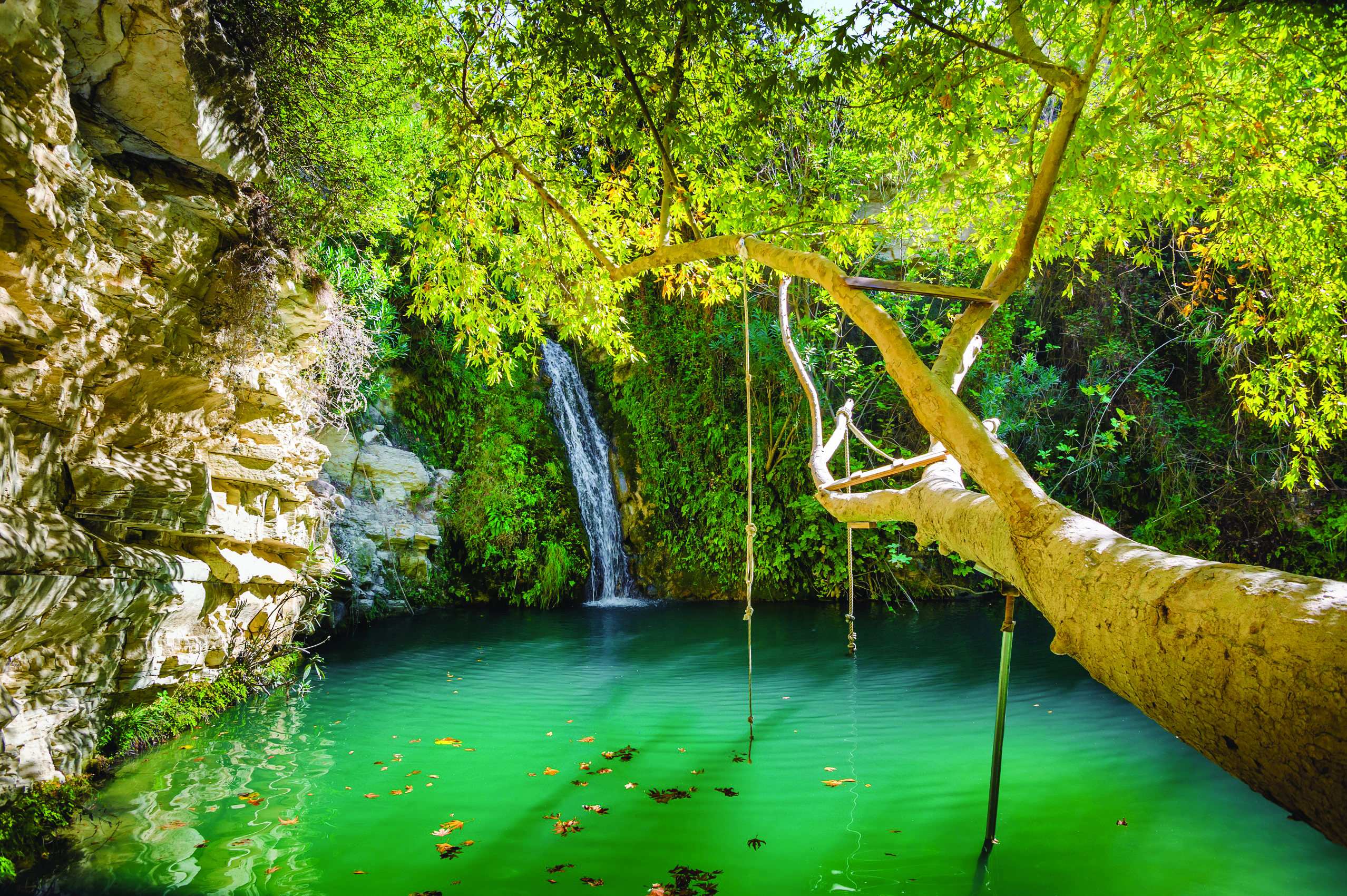 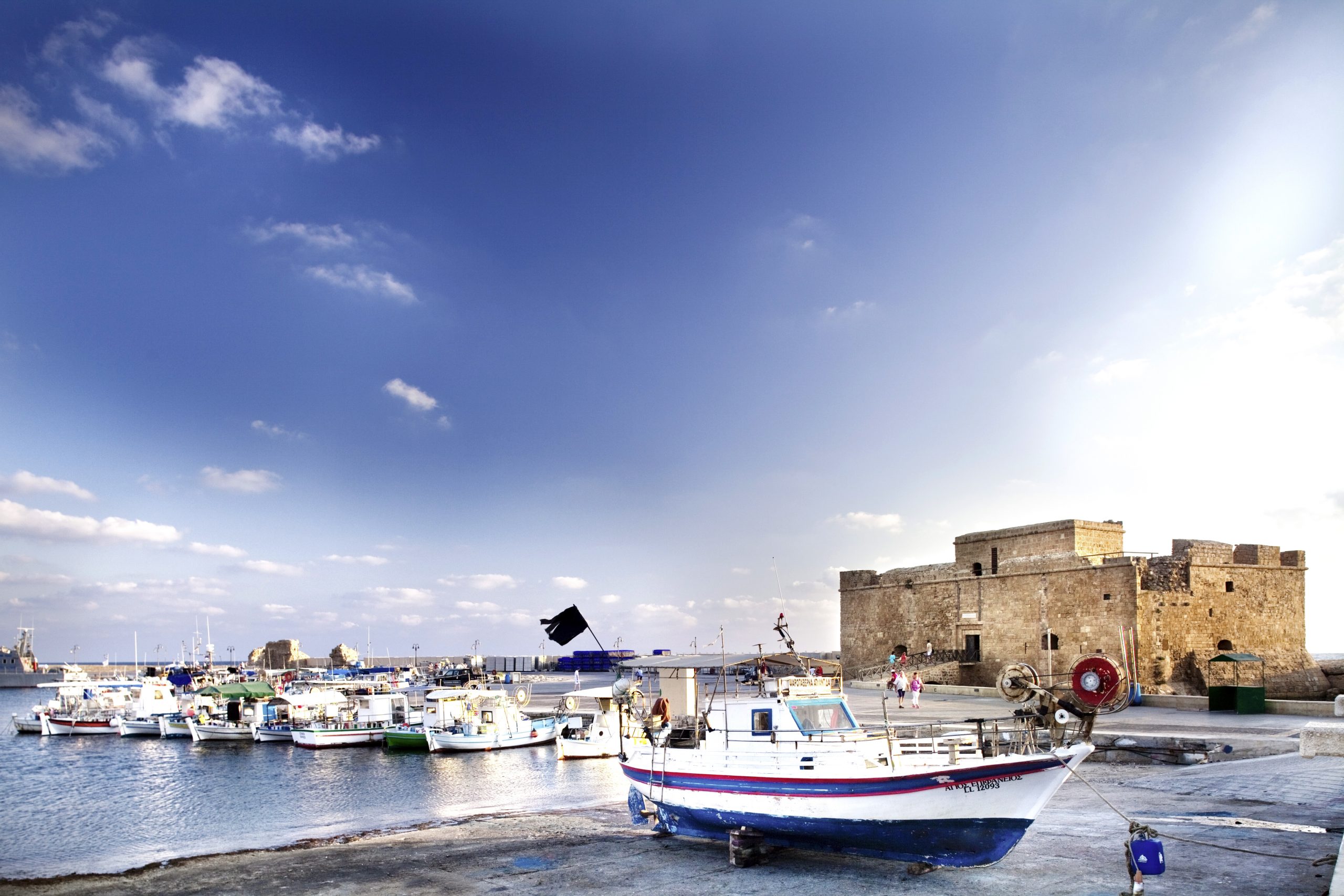 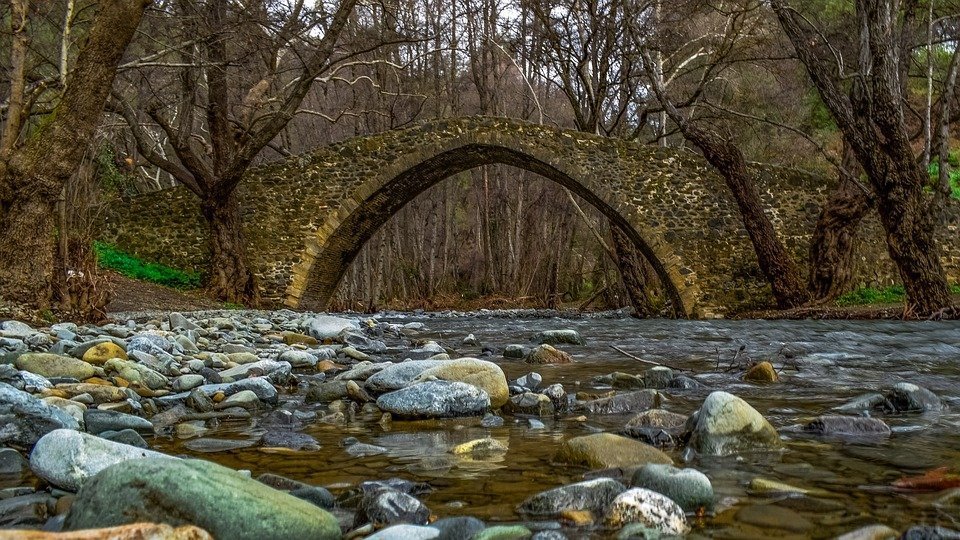